Freedom, Community and the Individual Series

A passive view of the culture of those who inhabited the quarters of cotton plantations has been common among the dry discussions of everyday life of enslaved communities. Beyond the routine of life on a plantation was a community that endured beyond crushing social and personal restrictions that governed all aspects of their lives. In the Cane River Region we see this in the Cane River Insurrection that occurred in 1804. Though largely unsuccessful, the insurrection points to the ability of community to provide the frame-work for large scale attempts at freedom and resistance against servitude.

There were, of course, individuals who were able to purchase their freedom and build a life after enslavement. These individuals and families are probably better documented in the historic record than most. In the spirit of our upcoming Resistance, Escape, Community conference, we will be posting information on the lesser known aspects of Natchitoches’ history.  Today we begin with Yves, also known as Pacale, the builder of the Roque house and his journey to freedom. 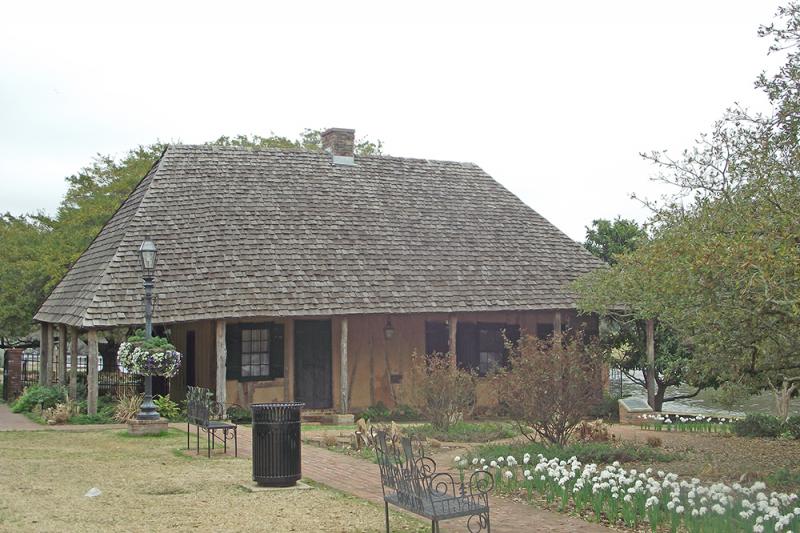 What we know of Pacale’s life comes to us through baptism records, emancipation papers, and census records. Pacale was born in late 1735 or early 1736, the son of Jean Baptiste and Marie—slaves of the Derbanne family. As many slaves in the Cane River region were, Pacale was baptized in the Catholic Church. Pacale was christened Yves though he was called Pacale throughout his life.

Around the age of 53, in 1798, Pacale was able to purchase his freedom after the passing of his mistress Marie Leclaire Derbanne. Though Pacale was of advanced age for a slave, his value was placed at $200 likely because he was a skilled carpenter—ironically, the skill that made him valuable likely gave him the means to save money to purchase his freedom. Pacale immediately set about purchasing acreage to farm and crafting his abode, what has become known as the Roque House. 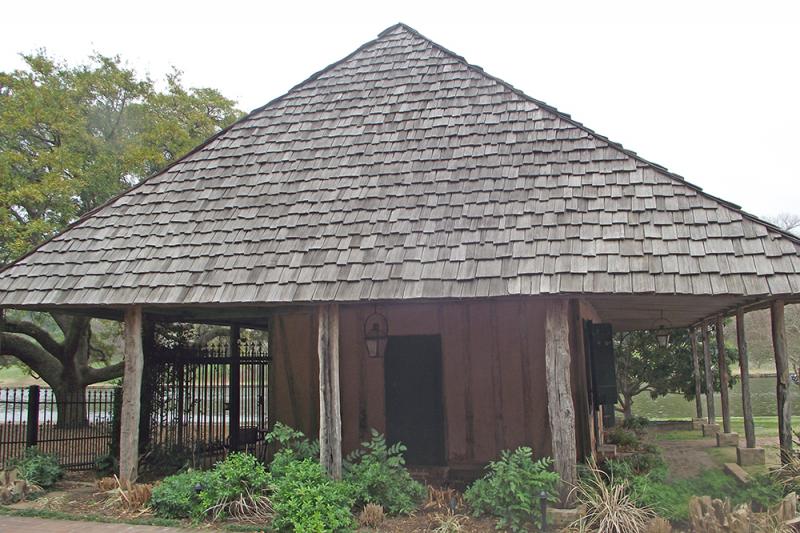 Pacale is known to have purchased three slaves to work his fields, eventually freeing two who may have been relatives. In his last years, Pacale sold most of his land to a neighbor named Langlois and his remaining slave to Augustine Metoyer.  Pacale shrewdly negotiated that he be able to inhabit the house he built through his remaining years. Pacale died in 1818. The house Pacale worked so hard to build was sold to Augustin Metoyer and eventually passed down to Madame Aubin Roque. 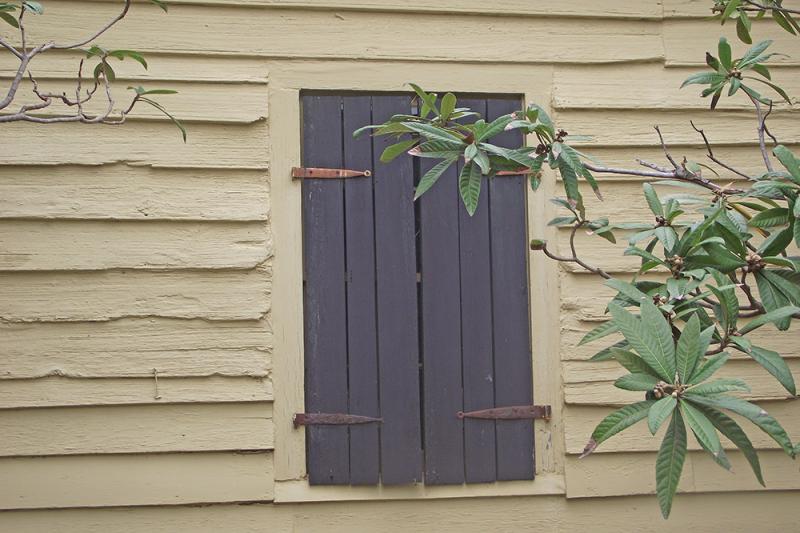 Though we can read the basics of Pacale’s life in detail that is not afforded many enslaved individuals, what can we learn about the community networks that inspired him to struggle for his freedom? Why purchase slaves to help tend the ground he owned and why free only two? How did the ability of one individual to purchase his freedom inspire those around him who knew they would likely never be able to acquire the means to purchase their own freedom? Can Pacale’s whole life be viewed as a form of resistance and triumph over the conditions set upon him at birth? Is the use of the name Pacale over the name Yves an indicator of the spirit of resistance? These questions are harder to answer and ultimately not likely to be uncovered in records of births, baptisms, marriages, and emancipations. What we do know is the community in which Pacale was born was unique and one that inspired many to seek their freedom through legal and extralegal means. Sylviane Diouf, Jesus F. de la Teja, Sheri Jackson, and Rolonda Teal will touching on these concepts and more at our upcoming Resistance, Escape, and Community conference in February of 2016 and we hope to see you all there.

Remember if you would like to join us at the conference you need to register at our conference link https://sites.google.com/site/canerivernharec/home. The conference is free but we do need a head count to help provide enough seating for the day of the lectures. Stay tuned for more discussions on themes and topics connected with our REC conference!