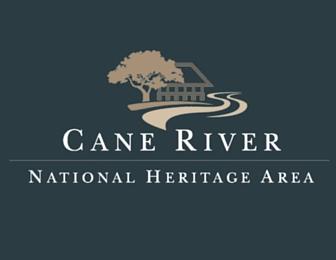 NATCHITOCHES, LA – The Board of Directors of Cane River National Heritage Area, Inc. (CRNHA) has announced the retirement of Cynthia Sutton after leading the organization as President and CEO for over 10 years.

“I have enjoyed the last 10 years living in Natchitoches and leading this remarkable organization,” remarked Sutton. “The time that I have spent at CRNHA has shown me how vital partnerships are to building a vibrant and sustainable Cane River region,” continued Sutton.

“Cynthia’s leadership has been extraordinary,” said Payne Williams, CRNHA Board Chair. “During her time at CRNHA, Cynthia has developed partners and champions for the Cane River National Heritage Area across the country, within Congress, multiple state and local administrations, and with hundreds of heritage partners across the region,” continued Williams.

Sutton joined CRNHA in March 2008, bringing with her 16-years of experience in not-for-profit management and museum direction. During her tenure as President and CEO of CRNHA, Sutton was instrumental in building innovative private public-partnerships across the region, including with two of the region’smost prized attractions, the Los Adaes State Historic Site and the U.S. Army Corps of Engineers Grand Ecore Visitor Center. 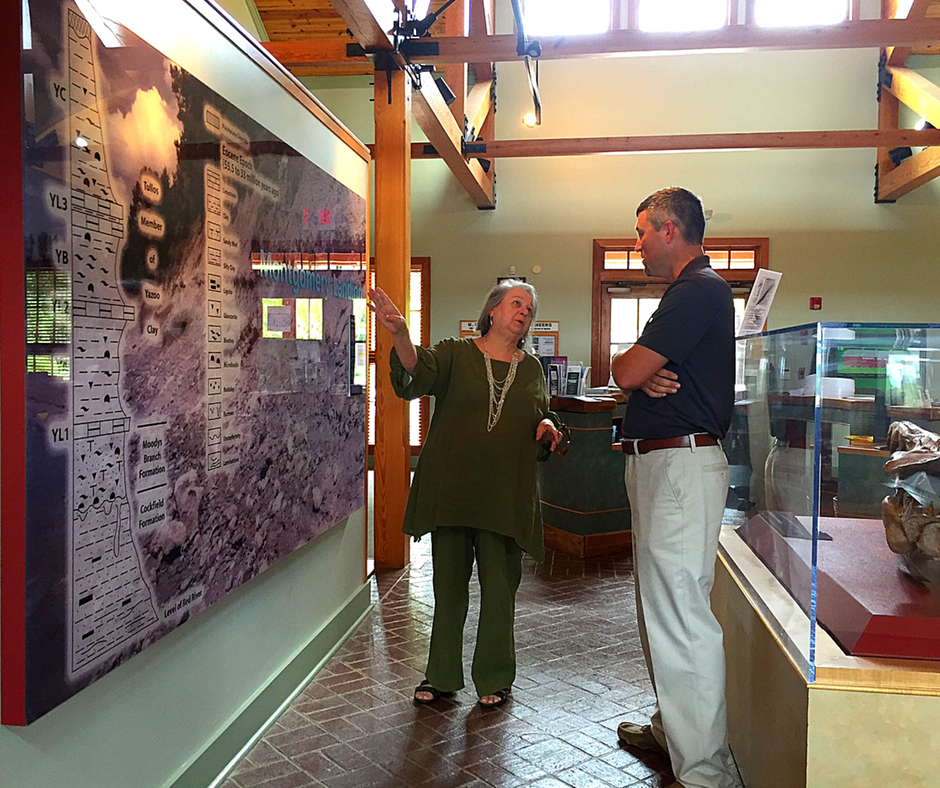 “When I became mayor, I was unaware of the immense role of the Cane River National Heritage Area in the Natchitoches community. Thanks to her partnership and vision, many projects you see around town can be linked to Cynthia andCRNHA,” remarked Mayor Lee Posey. “The City of Natchitoches would like to thank Cynthia for her time, efforts, and support of the Natchitoches community. I found in Cynthia a true jewel and forever friend. We wish her the best and God bless,” Posey continued.

During their August board meeting, the CRNHA Board of Directors announced the selection of Rebecca Blankenbaker to serve as Executive Director. Blankenbaker will begin Monday, August 27th.

Blankenbaker has most recently served as Director of Public Outreach and Communications for Cane River National Heritage Area and has eight years of experience working with community leaders, heritage attractions, and local stakeholders to create authentic and sustainable heritage tourism products in Central Louisiana. 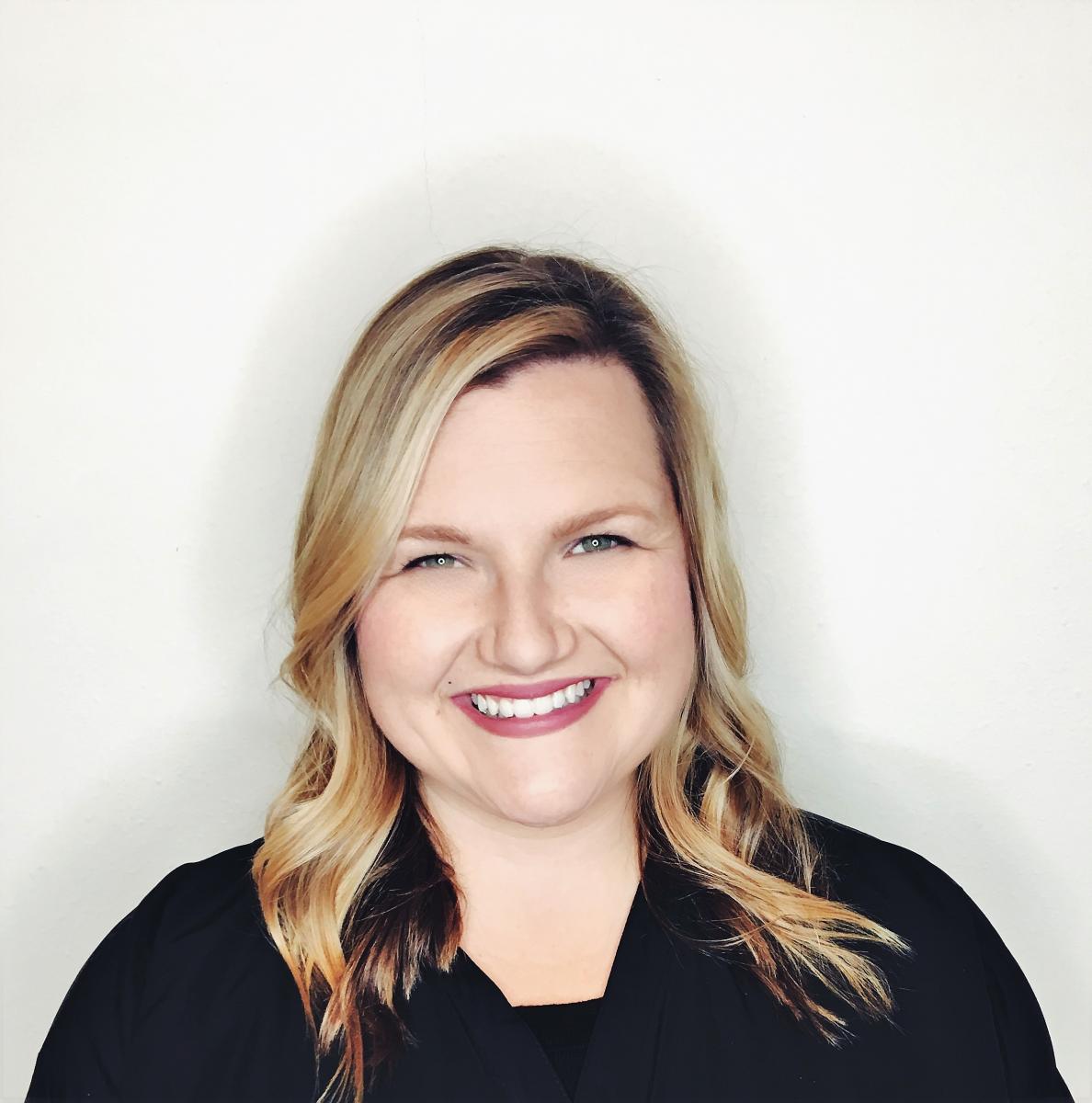 A native of New Orleans, Blankenbaker holds a Bachelor’s of Arts in history and a Master’s of Arts in Heritage Resource Management from Northwestern State University of Louisiana. She has managed the Cane River National Heritage Trail, a Louisiana Scenic Byway, and serves as the only Louisiana representative on the Board of Directors for the El Camino Real de los Tejas National Historic Trail Association. In 2018, Blankenbaker was the recipient of the Louisiana Travel Association’s Rising Star of the Year Award, an honor recognizing an up-and-coming young professional in the tourism industry who has demonstrated qualities of leadership, entrepreneurship and creativity.